Learning from failure - Breakfast with entrepreneurs

The group shared personal insights from their failures, what caused them, what impact the incidents had and what did they learn from them. The aim of the breakfast was to learn from each other and consolidate mistake prevention techniques.

Stas Kulminski (Co-founder of PartyMaker App)
1. Fail fast.
2. Learn and move on.
3. Go back and prevent.

Alexander Mercury (Founder of Mercury Films)
1. If you fail, pick yourself up and recover quickly. Speed is key to moving on.
2. Don't beat yourself up about not knowing every single thing. Find an expert who will do the task you don't feel driven by. It'll save you time.
3. Stop seeing failure as a negative, it's one of the most effective ways to learn things because it stays in your DNA and, hopefully, you won't repeat the same mistakes again.

Slava Baranovskiy (Founder of ELIGENT SYSTEM)
1. If you fail, consider it as your lesson.
2. You never fail twice in similar situation if you made right conclusion from your lesson.
3. What you may consider as your fail, in fact can be right stop for not going a wrong way.

Dennis G. Lucan (Founder of DGL Group)
You often realise much later that your failure was a blessing in disguise.
Watch how the day went on his Instagram: @dennisglucan, under saved stories: Busy Saturday.


*The entrepreneurial breakfasts are on an invitation basis only. If you would like to join, please book a ticket for one of our upcoming workshops and get in touch at the end of the event. 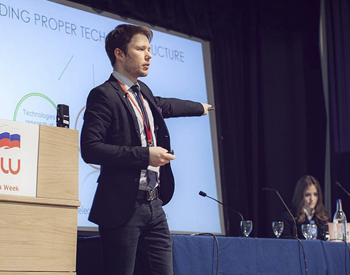 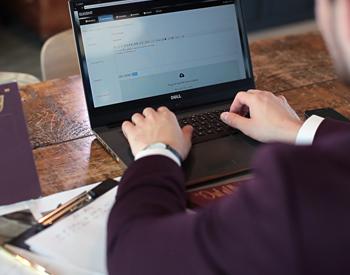 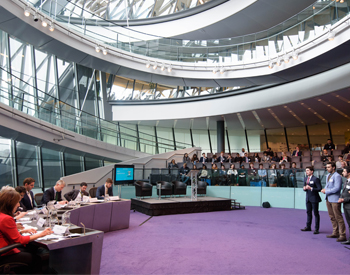 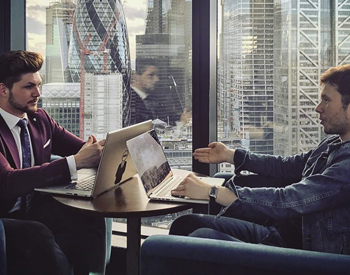